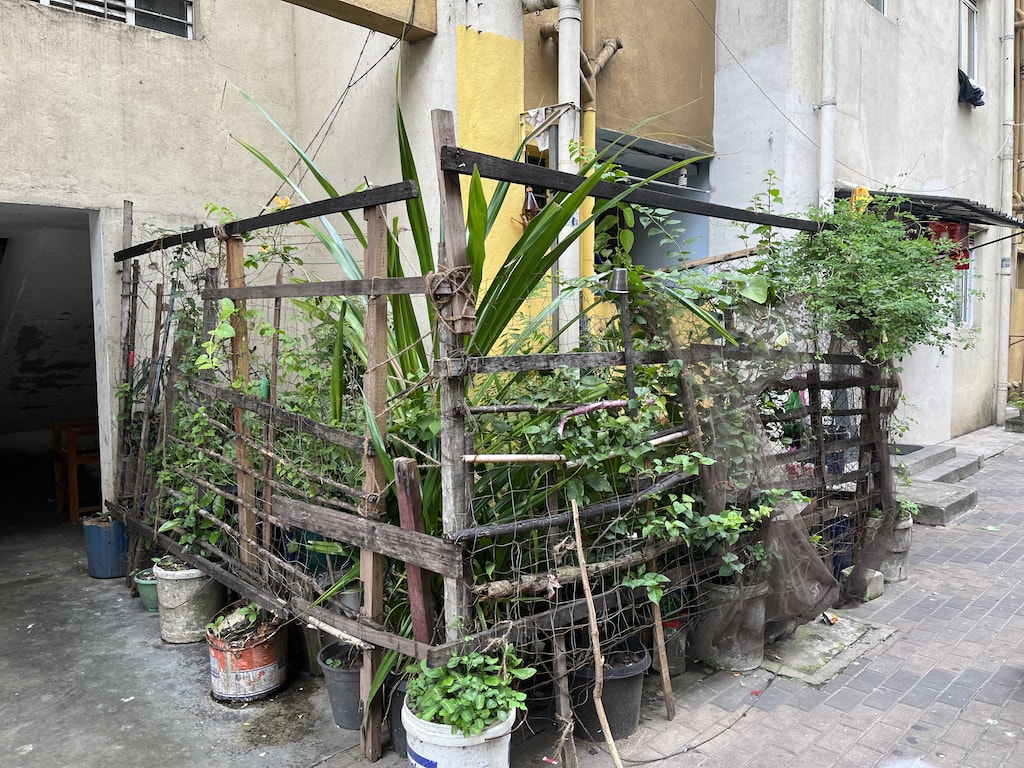 With food inflation (Y-oY) in Sri Lanka rising to a staggering 82.5% in July 2022[i], organisations such as the World Food Programme and OCHA have warned of rising food insecurity in the country. A recent report published by the World Food Programme[ii] in August highlighted that 6.3 Million people in Sri Lanka are food insecure, with numbers expected to rise as the crisis unfolds. In Colombo, the Colombo Consumer Price Index has highlighted food inflation (Y-o-Y) at 93.7 % in August 2022[iii], which is significantly higher than national inflation. This further compounds the impact to food insecurity that has been experienced in Colombo over the past few years.

To mitigate the rise in food insecurity,  “home gardening” has emerged as a popular buzzword amongst policy makers. In May, the Minister of Agriculture encouraged the public to start growing food in their home gardens[iv]. In June, the Secretary to the Ministry of Public Administration, Home Affairs and Provincial Councils issued a circular encouraging all public servants to stay at home on Friday and engage in growing food in their homes[v]. Globally, urban agriculture has been used as a coping mechanism against crises to ensure food security. Dating back to the period as early as World War 1, to as recently as the economic crisis of 2008 in Spain, urban agriculture emerged as a way to secure food, and counter dependencies on market systems for the provision of food[vi]. At a household level it has proved effective in promoting dietary diversity, better access to more nutritionally rich food and can help weather against shocks in the supply of food through market systems[vii].

It’s important to highlight that whilst home gardening can help improve dietary diversity and reduce the severity of food insecurity, it will, in no way, completely eradicate food insecurity for Colombo’s working class poor. It also cannot be the Government’s way of absolving themselves from Colombo’s food crisis. Additional targeted measures as detailed here, are needed to better support the urban poor at a time such as this.

Despite strong messages from Government officials to grow, for many living in Colombo, space is a luxury that hinders their ability to grow food. The need for more targeted support to Colombo’s working class poor is the  need of the hour, given that Colombo suffers a heavier burden of food insecurity.

Even before the COVID-19 pandemic hit, Colombo reflected the largest percentage and largest absolute number of food insecure people in Sri Lanka, consuming less than the FAO recommended per capita calorie intake of 1810kcal a day[viii]. Accessibility to a safe, stable and nutritious diet has been the lowest nationally in Colombo, which has led to 40% of Colombo’s population consuming less than the recommended calorie intake a day[ix]. These figures would be far worse today.

In addition to fluctuating food prices, the rising cost of living in Colombo has reduced the purchasing power of the urban poor. In 2016, whilst median household income in Colombo was 11% higher than that of other urban areas and, 49% higher than rural areas, residents in Colombo spent less on food comparatively. According to the HIES, residents in Colombo spent 6 percentage points less on food than rural residents, owing to the high price of housing, utilities and transportation in Colombo[x] [xi]. This has resulted in residents of Colombo having less disposable income to spend towards food.

Thus, the need to rely on alternative methods of procuring food, has become significantly heightened especially now, given the soaring price of food and households’ need to allocate their budgets to other expensive items such as electricity, cooking gas and fuel.. However, “home gardens” are only accessible to a few residents in Colombo, leaving most of Colombo’s working class poor, highly vulnerable to food insecurity. In addition to this, the Urban Development Authority under Colombo’s Urban Regeneration project has identified 68,812 families for relocation to Government built high-rise apartments[xii]. These apartments are between 450  to 550 square feet in size with common areas that feature long corridors with minimal sunlight. In 2019, under phase 1 and 2 of the project, 12,855 families were relocated, with the third phase of the project likely to relocate another 5,500 households to these high rises[xiii]. Many of these families have lost access to communal spaces where they used to grow, and with the number of families being relocated rising, it is likely that many more will struggle to grow their own food going forward.

Based on research conducted in two communities in Wanathamulla, 20 respondents said that whilst they would like to grow food, they lacked the space to do so. Shanthi*, who was relocated to high-rise Sirisara Uyana noted, “I would love to grow food, but we lack the space. We used to grow food where we used to live (Colombo 08), and we could use that to supplement our meals. However, after we were relocated to this building, we don’t have space to grow food, or much sunlight either.”

Further compounding the lack of space, is the lack of support and incentives from Local Government. Rani* from Seevalipura, says that in the late 90’s, targeted government initiatives encouraging them to grow food have proved  very successful. She further elaborates that people used to even grow food on their roof, thinking creatively around space limitations. However, in the past few months, she hasn’t had any support or encouragement to help her to grow.

For those living in Colombo facing a burden of duality of both food insecurity and space restrictions, instructions to “stay at home and grow food”, is simply not enough. There needs to be more targeted focus on supporting communities that don’t have the space or resources to grow. Whilst the Colombo Municipal Council  has started a project called “Urban Harvest” which is taking an initiative  to support communities in Colombo to grow, there is urgent need to expand this programme to provide  support to the working class poor of Colombo, especially communities with space limitations.

In order to better support Colombo’s working class poor to grow food to help increase dietary diversity, and to reduce the impact of food insecurity, we have detailed some recommendations based on empirical evidence from our field work:

2. Easy access to seeds: There is limited knowledge on where seeds can be acquired, and what type of seeds one should buy based on available growing conditions (space, access to sunlight, resources etc).

3. Resources to help growing in space constrained areas: For those living in space constrained areas such as the high-rises, space is a luxury that many don’t have to grow food. Better support in teaching communities how to grow in small spaces, such as the use of racks, balconies and common areas is vital to support working class communities grow food. Alternatively, the use of land in schools, and religious establishments can also work towards an allotment system to help mitigate spatial limitations.

4. Learning material designed at management of resources: Given the recent increase in the prices of water, home gardening poses an additional struggle for communities trying to limit water usage. There is a need for learning materials to be developed and shared with communities to spread awareness on how water for daily use can be recycled for the growing of food.

5. Health and nutrition education: Out of 20 households that were interviewed as part of our study, all 20 said they haven’t received proper guidance on nutrition. They noted that their knowledge comes from what they have been taught when they were young. Targeted programmes at raising awareness on nutrition of locally grown food, can better help families plan what food to grow to help support diversity of diet and better nutrition, whilst also helping to reduce dependency on imported items.

6. Empowerment of all family members: Urban agriculture has been identified as an activity that could further burden women, as often, the role of tending to a home garden can fall disproportionately on women[xiv]. For women who are not engaged in other ways of income generation, household duties and caring for the family usually fall on their shoulders. In Colombo, women are already overburdened with managing shortages of cooking fuel, power cuts and online classes, detailed here. In order to ensure that women aren’t further burdened,  it is important that allmembers of the family are empowered to engage in urban agriculture.

7. Cross-Ministerial committees: At a national level, more reforms are needed to look at food insecurity and its consequences more holistically. The nexus of food and health is one that is inherently interdependent and cannot be served in isolation. It is imperative that cross-ministerial committees are formed to ensure that policies are deployed in conjunction to have compounding effects and not in isolation.

8. Evaluation: For programmes and strategies that are deployed and driven, evaluation mechanisms throughout the programme provide mechanisms to ensure efficacy in programmes. It also provides a way to document progress and weaknesses thereby enabling future programmes to be built stronger, based on learnings from implementation.

Anisha is a Researcher at Colombo Urban Lab.