Should Civil Service Reform and Public Finance Reform Go Together? 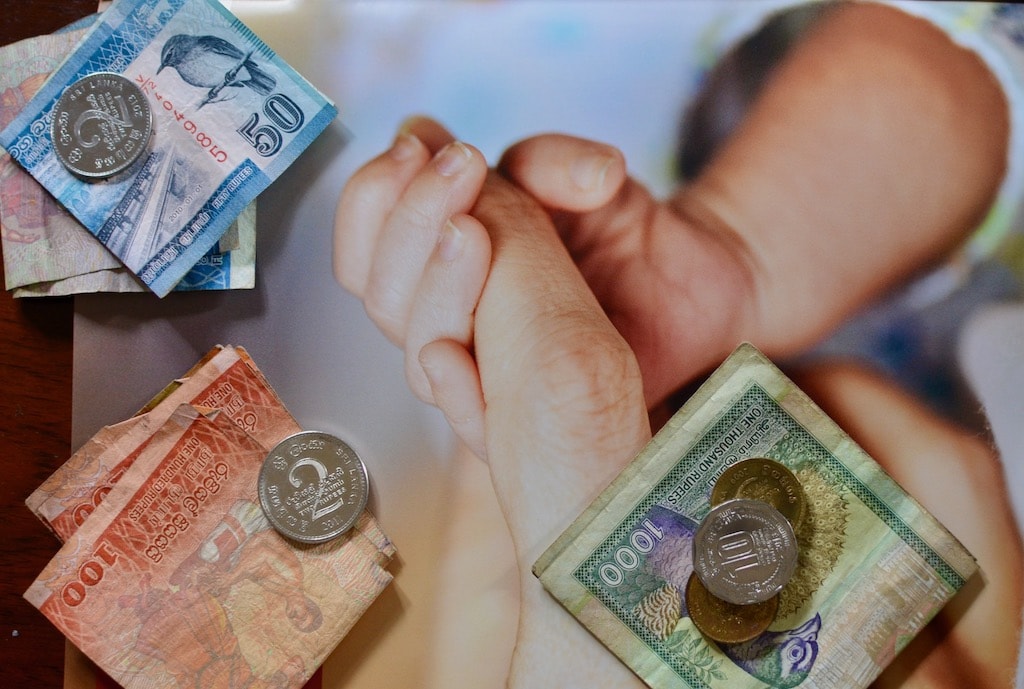 Sri Lanka has let public financial management slip dramatically over the last couple of decades, resulting in weak government finances and the lack of fiscal space to support the economy during times of economic downturns and distress. As the ongoing public protests have also shown, people have lost confidence in the ability of successive governments to effectively manage people’s money collected via taxes. As an IMF programme agreement draws closer, tax increases and spending cuts have already been implemented, and ad hoc changes to public sector work (like cutting down the working week by 1 day, with no change in pay) are tried out, more sustained and urgent reforms to public finance remain unfinished. In this discussion, an international public financial management (PFM) expert – who has worked in Sri Lanka and in over 14 other countries around the world – shares some insights on the challenge of PFM reform, the imperatives in doing it, and the need to couple it with meaningful civil service reform. We start broad, with the question of many developing countries facing public finance challenges due to Covid and due to various economic pressures coming up now, and what are some of the main tools that developing country governments have in their arsenal to build stronger public finances to ride out economic crises. We then move on to discussing PFM in particular and the need to link it to civil service reforms. Julie argues consistently that civil service reform can greatly enhance the likelihood of success in undertaking PFM reforms. The conversation then moves on to whether or not such public sector reform – typically seen as an intractable problem – should be ‘big bang’ style (doing it all in one go, to reduce chances of resistance), or doing it incrementally and slowly to better manage the resistance. Julie Cooper is an international expert in public financial management, and has worked for IMF, World Bank, and large consulting firms in countries like Jordan, Egypt, Afghanistan, Sri Lanka but also smaller countries like Vanuatu, Tivalu and Tongo. Some key takeaways from the conversation were: