Leonora Milan, a leading science communicator in Mexico and featured prominently in Mexican media, shares her thoughts on the shape of the public debates on science, climate change, environmental issues, and policy in Mexico. She observes that in Mexico people have a newfound interest in scientific topics than a few years ago, but there are still gaps in bridging the science-policy divide. Some ‘bright spots’ have emerged, however, in training young people in climate change negotiations and breeding new technical advisory on environmental  policy issues. This interview is part of the ‘Global Voices’ series of the Smart Future Forum (SFF) of the Centre for a Smart Future, as one of the key objectives of CSF is to bring to Sri Lankan audiences the views of young professionals from around the world. Leonora Milan Fe studied Biology at the Faculty of Sciences at UNAM, and later a master’s degree and a doctorate in Philosophy of Science, also at UNAM. She has worked for 20 years in various media, talking about popular culture and, of course, science. Today you can hear her on her science podcast Mándarax and daily at Convoy Network. She is an alumni of the UK Foreign and Commonwealth Office International Leaders Programme.

SFF: Leonora, you’ve been working in the science communication space for several years – what are some of the big shifts or changes you are seeing in this area generally/globally?

Leonora: This is certainly a very interesting time to work in science communication. The need for accurate information that the pandemic has brought presents us with tremendous challenges, and prompts us to respond with new strategies that allow us to reach a bigger amount of people and to actually get the message through in order to combat the terrible misinformation crisis that came alongside COVID-19. However, the job started getting more interesting even before the pandemic. I find that people have been developing a newfound interest in science topics and content for a couple of years now, and there is a bigger audience for what we produce than when I first started communicating science. And this, in turn, inspires the creation of better, more interesting science communication products.

SFF: Specifically from a Mexico perspective, where you are currently based, how are issues around climate changed being discussed in the public sphere? Is there greater interest, or has it remained largely unchanged?

Leonora: Perhaps there has been a greater interest in discussing these topics since our new administration took over back in 2018, but sadly the discussions have been focused on the heavily criticised energy and environmental policies that this administration implemented, which I can only describe as damaging and backwards-thinking.

SFF: Staying with climate change – are there specific issues/themes that seem to capture public interest more than others? And why

Leonora: I feel that the most engrossing topic is the use of fossil fuels and whether the current policy of cutting back on renewable energies in order to strengthen our fossil fuel industry is the correct path for our country to be following. Mexico’s relationship to oil has been long and complicated, and many think that the current administration’s interest in reviving Pemex, our public oil company is the right way to go, because of its supposed economic potential, but many others believe that this is only limiting us from exploring our full potential to transition to an oil-dependent country to one that gets its energy mainly from renewable sources. 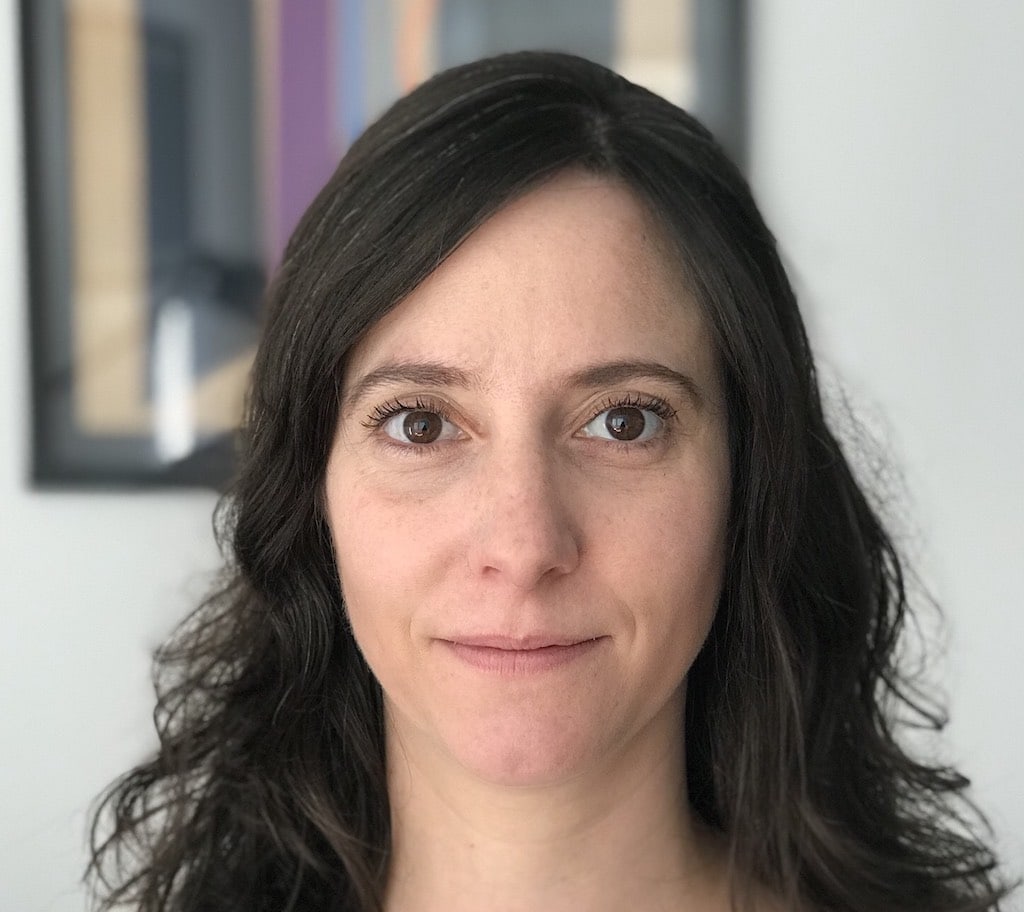 SFF: We are particularly interested in how science and policy interact across different countries and regions. What is this nexus like in Mexico? Is there a lot of opportunity for scientific input to feed into policy? Could you give us example(s) of ‘bright spots’ where this has worked well?

Leonora: I’d love to say that there is a lot of opportunity for scientific input to feed into policy but sadly, I think it’s hardly enough. There have been a couple of interesting examples of it, however, such as the input a group of scientists have given around the subject of environmental pollution and pollutants, in order to establish measures aimed at reducing the concentrations of pollutants (such as ozone and suspended particles) that exceed the limits established in official regulations, and thereby reduce the risk to the health of the inhabitants of Mexico City and its metropolitan area.

SFF: Sri lanka is currently in the throes of a big debate around banning chemical fertiliser altogether, and the agricultural sector is torn between different camps. While we have had many scientists in the field provide plenty of media interviews and op-eds, we still seem to be driven by rather narrow viewpoints, often driven by political compulsions. Are there any similar issues like this in Mexico? And in particular, the agriculture sector?

Leonora: A similar issue we have been struggling with for years in the agriculture sector is GMO crops. There has been a strong opposition towards GMOs coming from the scientific community, particularly around GM corn. Since Mexico is the center of origin of corn, many scientist think that the risk of planting GM corn crops for the native varieties is too high and GM corn should be banned, but it’s still being planted, mainly due to specific interests of big agro companies that push heavily for permission to do so even if the law around these kinds of crops is supposedly written around following the Precautionary Principle.

SFF: We are also interested in the role of young people in science and science policymaking. What is your perspective on the opportunities for young people to engage on this, and are there any specific platforms or avenues created for this? Insights you give here might provide some inspiration for similar initiatives in Sri Lanka and in Asia.

Leonora: A special program was created in 2009 to motivate the training of advisory technicians who can be the link with various areas of the government, especially with Congress: the Transdisciplinary Doctoral Program in Scientific and Technological Development for Society at CINVESTAV, a very important research facility in Mexico. However, I don’t have any data on its results so I’m not sure if it has been a successful initiative.

SFF: Later this year leaders will gather for the latest COP meeting. How are MExican public policy leaders, activists, scientists, and others engaging in environmental topics, relating to this high-level meeting?

Leonora: Not as much as we should be, honestly. However, there are some interesting initiatives taking place, such as the creation of a special group of college students in order to create a team of experts in Climate Change and international negotiations. Four of these people will be chosen to be part of the Mexican delegation that will attend COP26 in Glasgow. For three months, the Government of Mexico will instruct the selected students in international climate diplomacy, focused on priority issues for Mexico. The four people selected will be given individual mentoring so that they can actively participate in the negotiations in Glasgow.

SFF: Finally, we are particularly interested in the role that businesses play in environmental conservation, biodiversity preservation and climate change agenda. What are some of the top level insights on what this is like in your country? Any particular ‘bright spot’ examples you can give our readers?

Leonora: I’m not sure there is a corporate participation in matters as deep as you enlist in the question, but there is definitely an interest from the business sector in modifying their practices in order to be more environmentally friendly. Many of the top industries in the business sector are making choices to go greener and at least try not to be such great contributors to the climate emergency and/or mitigate their impact. Examples of this are the reforestation campaign that the beer brand Indio undertook in 2020-2021; the steering away from plastic and using better and more efficient planes from our main airline, Aeroméxico; the switch to electric vehicles and development of water treatment plants from Bimbo, the largest bread company in the world, alongside with their commitment to be 100% green by 2025; and the biodiversity conservation efforts undertaken by CEMEX, the country’s largest concrete producer.