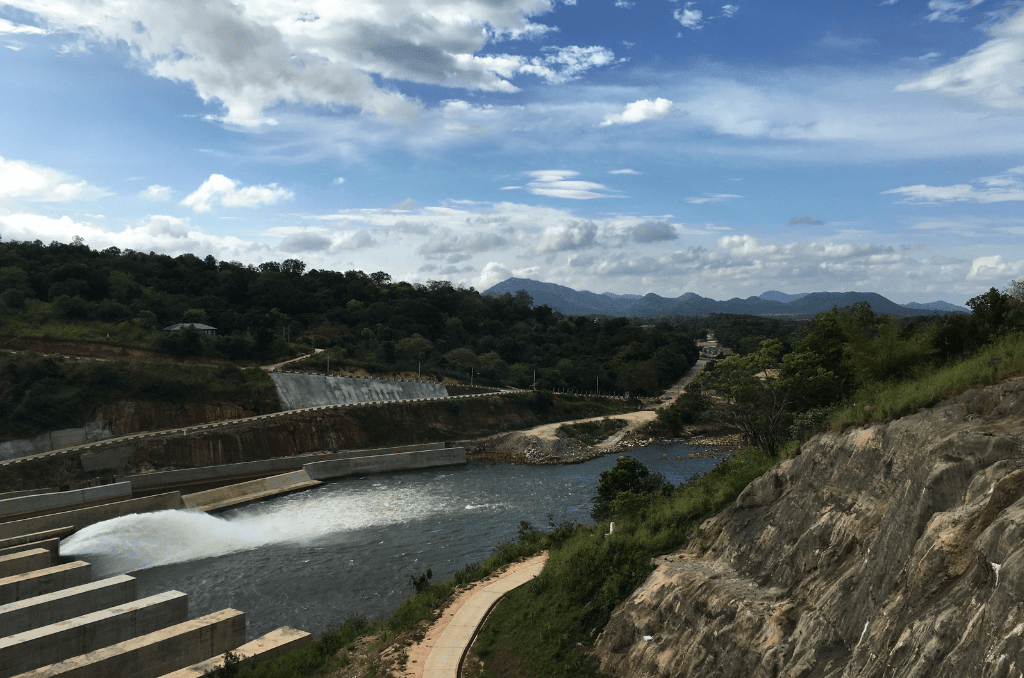 Colombo Urban Lab Director Iromi Perera was a panelist at a webinar organized by Verité Research in July 2021. This public webinar by Verité Research on “Development Projects: Better Regulations for Better Outcomes” shared insights on the regulations governing large-scale infrastructure projects in Sri Lanka with emphasis on three key areas: Public Procurement, Involuntary Resettlement and Environment Impact Assessments (EIAs). Iromi spoke on Involuntary Resettlement in Sri Lanka and the three key aspects covered by her in her opening remarks are below.

Firstly, civil society in Sri Lanka have advocated for a long time for the National Involuntary Resettlement Policy (NIRP) to be legislated with no success, and it is something that we must continue to advocate for. As we’ve experienced over the years and as the report released by Verite Research also sets out, it is the strongest policy available to communities getting displaced. The NIRP was created to address the gaps in the Land Acquisition Act and it includes so many aspects that would have a qualitative difference in the lives of affected communities – and this includes compensation and support for non-title holders and those engaged in informal livelihoods, compensation calculated at replacement cost and not market value. The other key importance of the NIRP is that when people are involuntarily relocated for development projects, they aren’t always living on private land. You have people living on State land also – on various sorts of permits and sometimes without any sort of permit or formal land document. This means that in most cases, they have little to no rights and are considered to be squatters or illegal dwellers, even though majority have been living there for generations. So the fact that NIRP recognizes the variety of land occupation and tenure is important.

However its been over 15 years since the NIRP was drafted and while we do need it to be legislated, it has to be done after updating it to bring it in line with international standards. For example, aspects like child rights and rights of persons with disabilities must be integrated or mainstreamed into the entire policy and not seen as a check box under a section on vulnerabilities. There also needs to be more data disaggregation in the initial analysis done on affected communities as well as in other data collection right throughout the process so that we can see the differentiated impacts on different groups and be able to learn from those experiences. Robust social and environmental impact assessments (including human rights risk assessments) should be made compulsory to see how relocating communities can be justified, but also to ensure that they are not paying a huge price for development. These assessments should take into account not just the value or loss of physical structures and impact to natural resources, but also of the loss of livelihood, places of worship, community ties, access to schooling and other services like transport and ensure that whatever entitlements that people receive take all this into consideration. Grievance redress mechanisms should have a system where anonymous complaints can be made without fear of retaliation and there are many other such standards that need to be updated in the NIRP.

The second point is regarding the capacity of the state sector in implementing these infrastructure projects, particularly when there is involuntary resettlement involved. In 2019 during the People’s Land Commission (PLC) that was initiated by the People’s Alliance for Right to Land in Sri Lanka (Iromi was a Commissioner of the PLC), we travelled all over the country over many months meeting with people who had been displaced from their land due to various reasons, including infrastructure projects. Something that kept coming up wherever we went was the clear lack of empathy and the inefficiency the affected communities faced whenever they had deal with the state – whether it was the Road Development Authority or Urban Development Authority or their Divisional Secretariat office. It is one thing for the World Bank or the Asian Development Bank to build the capacity of these institutions to carry out their safeguards or put together a Resettlement Action Plan, but if the people carrying out these projects don’t particularly care about the plight of affected communities, or don’t have the capacity to understand the impact of such a dispossession on women or children or persons with disabilities, or even take the time to understand why people resist relocation there will never be equitable development. Even something as basic as not giving people adequate information or speaking to them politely, or sending them from pillar to post to get something done, or requiring people to make multiple visits to the government offices on a weekday -which means that people have to take time off their work hugely impacts people who are already undergoing the stress of being dispossessed.

The third and final point is regarding what is considered as a public purpose. In just the last ten years alone, so much land has been acquired for a public purpose and they have been for various development and infrastructure projects. When you look at what these actual projects are, you can see that the there is a very broad definition of public purpose that is used and it also includes things like high end luxury condominiums, shopping complexes, road widening for six lane highways in areas that even a two lane would do. Even though the Land Acquisition Act does not specifically state that the public purpose has to be disclosed, judicial pronouncements have held non-disclosure of the public purpose to be fatal to the acquisition. The non-disclosure of the public purpose makes it difficult for affected parties to make a fully informed decision regarding the acquisition process, whether to challenge it or even challenge it at a later time when the final land use is under scrutiny.

Dispossession can have generational impacts on communities if their relocation process is not done in a proper way. The loss of their home and land that they have invested in, loss of livelihood and community and their entire of way of life is a massive upheaval. The words involuntary resettlement alone addresses that the act is not a fair one or a just one to begin with, and we need to ensure that communities are not left worse off post relocation.

The full session covered experiences and recommendations shared by other practitioners on the panel and can be viewed here.

For more details on land acquisition for a public purpose in Sri Lanka, read Iromi’s report on the topic for the Law and Society Trust